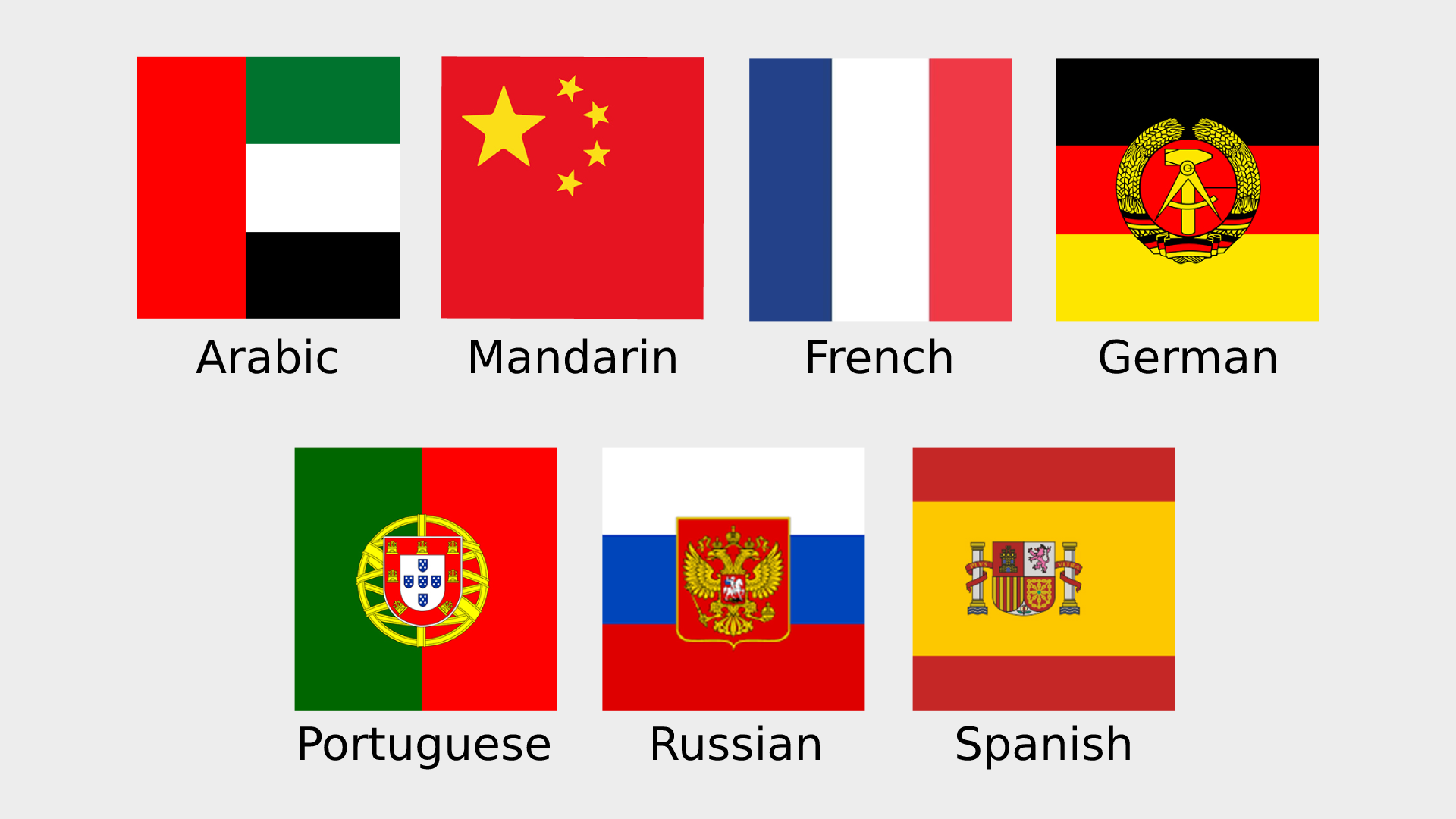 8 Benefits of Learning a Second Language 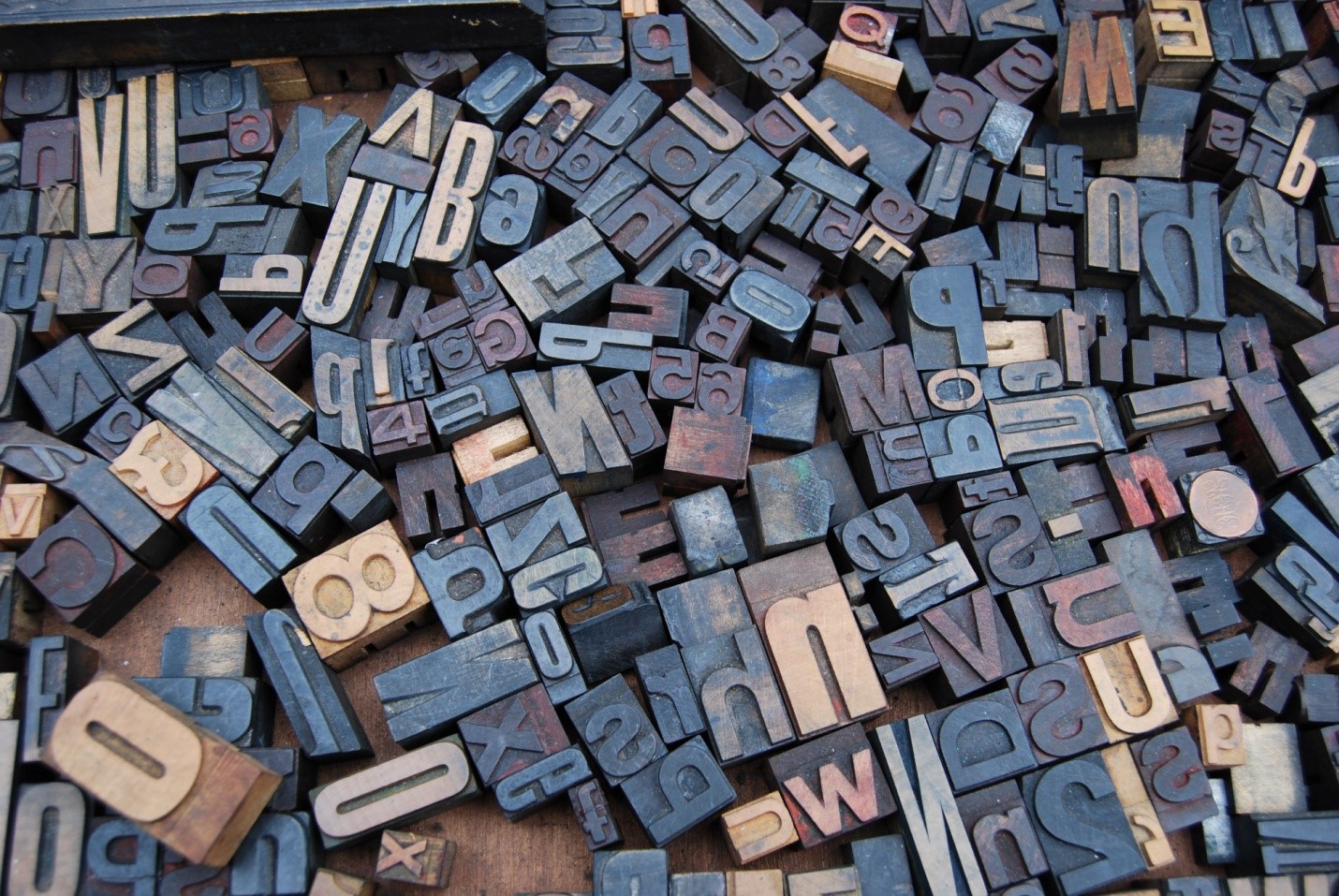 Has it ever occurred to you to try your luck in learning a second language? If not, then you should consider it. Why, you ask? Because learning a new language has numerous benefits. Not only will you get familiar with other cultures, but you will also get a chance to polish your social, economic, and cognitive skills.

8 Benefits of Learning a Second Language

The following are some major benefits of learning a new language:

Those who choose to learn a second language will gain numerous cognitive benefits, including:

Those who choose to learn a second language get to enjoy the luxury of being a social animal.

According to research, bilingual kids have an edge in social settings. Since they have to choose which language to use, depending on their gathering, they tend to have a better understanding of other people's viewpoints.

In many social circumstances, the ability to express yourself in another language can be extremely beneficial. It is a useful tool that can help you make your point to someone unfamiliar with your first language. This way, you become a better communicator.

When you communicate with someone in their native tongue, you demonstrate your respect for them and establish a more personal connection with them.

Language students tend to be more culturally conscious than those who simply speak one language. They are open to embracing cultural diversity in the classroom and end up getting more familiar with other cultures.

Those who choose to learn a second language get to enjoy the following economic benefits:

When a company struggles financially because of rising salaries, monolingual employees are laid off first. On the other hand, those who have learned a second language are often given preference.

Because bilinguals have greater mobility and they converse better than those who can speak only one language, they have more job options. They can relocate to locations where their second language is spoken during economic downturns to find a job.

Those who choose to learn a second language get to enjoy various health benefits.

Studies suggest that the ability to speak a second language increases hippocampus and cortical thickness. Hippocampus is a part of the brain whose primary function is to store and retrieve memories.

If you learn a second language, you can strengthen your listening skills. This is because your brain has to work harder to distinguish between the sounds of two or more languages.

5. A Boost in Self-Confidence through Learning a Second Language

There's no arguing that learning a new language has a profound effect on your life. As your proficiency in the language grows, so will your sense of self-awareness and self-assurance. If you practice alone, you can gain confidence in your ability to communicate in a foreign language.

Your self-confidence will rise when you have an advantage over those who only know one language. You can appreciate other cultures, talk to more people, and enjoy movies and music in other languages.

Despite what you might think, learning mathematics and a foreign language are quite similar. They are more closely linked than you realize. Numerous studies indicate that students who learn a foreign language perform better on standardized math and reading tests than those who don't.

7. Learning a Second Language Delays the Onset of Dementia

A study of almost 700 participants found that learning a second language can delay the arrival of diseases like Alzheimer's by up to five years. For the average 70-year-old, dementia can only be delayed for six to twelve months by contemporary therapy. On the other hand, those who are fluent in two or more languages tend to stay safe from this disease until they are 75.

8. Improvement of Attention Span of Learning a Second Language

According to a study, people who know two or more languages exhibit stronger indicators of control over their focus. They are better able to keep their attention on the task at hand than their counterparts.

And that's a wrap on eight benefits of learning a second language. Enroll yourself today and learn a new language!

Purchase Now
1 Enrolled
Your experience on this site will be improved by allowing cookies.
X